We have a new regular guest at the Resort! A Spotted Cuscus.

This little animal is living around us, near the Cottages and it is very common to see it at night. Almost all the guests have seen spotted cuscus, we just walk around flashing our lights at the trees and we see it. He is getting familiar to people so just acts as normally when we are around. Now we do not need to go to the jungle to see it! Is is  just here between us! We just need to look up in the trees! One more proof to see how in Raja Ampat is all about nature.

Here some amazing pictures that Isabella Chowra took when she visited us! Thanks Isabella for this pictures !!

Here some interesting information about this beautiful animal:

The spotted cuscus is a large marsupial native to the Northern forest of Australia and the large, tropical island of Papua New Guinea. The cuscus is a subspecies of possum with the cuscus being the largest of the world’s possum species.

The spotted cuscus is known to range in size from just 15cm to more than 60cm in length, although the average sized cuscus tends to be around 45cm (18inches). The cuscus has small ears and large eyes which aid the cuscus through it’s nocturnal lifestyle.

The cuscus is an arboreal mammal, and spends it’s life almost exclusively in the trees. The cuscus rests in the trees during the day, sleeping in the dense foliage and awakens at night to start moving through the trees in search of food. The cuscus is an omnivorous animal but the spotted cuscus mainly eats leaves and fruits occasionally feasting on small birds and reptiles.

The cuscus is thought to breed throughout the year rather than having a strict breeding season. The mother cuscus gives birth to between 2 and 4 baby cuscus after a gestation period of just a couple of weeks. As with all marsupials, the female cuscus has a pouch on her tummy which the newborn cuscus babies crawl into and stay until they are bigger, less vulnerable and able to start feeding themselves. Typically only one of the cuscus babies will survive and emerge from the pouch after 6 or 7 months.

The cuscus has a long and very strong prehensile tail which is naked (has not fur) at the end. This allows the couscous to be able to grip onto the tree branches more easily when the couscous is moving from tree to tree and resting during the day. The spotted cuscus also has long, sharp claws which help the cuscus when it is moving around in the trees. The cuscus has thick, woolly fur which can be a variety of colors including brown, tan and white.

Today the cuscus populations are declining mainly due to deforestation and therefore the loss of the habitat in which the cuscus exists. More and more of the secluded forests where the cuscus dwells, is being cut down with the trees being sold to logging companies.

The cuscus is an elusive and very secretive animal that is extremely difficult to spot in the wild. It is said to be one of the most rewarding sights, if you spot spotted cuscus in it’s natural habitat. 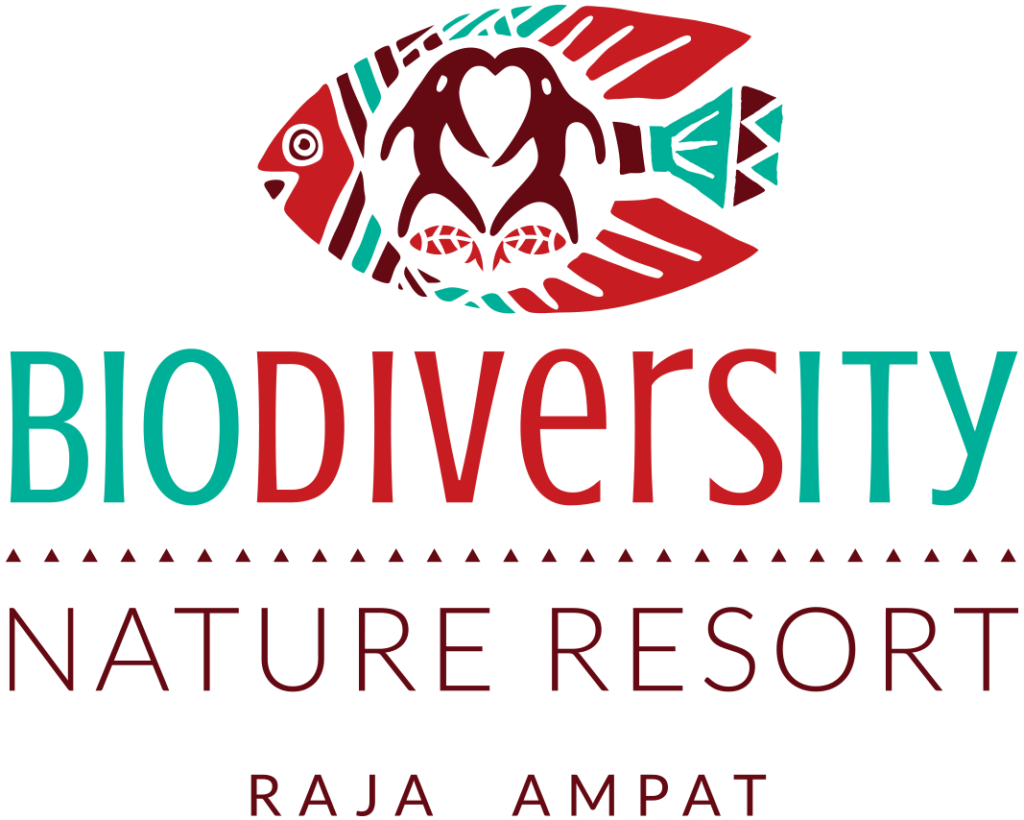 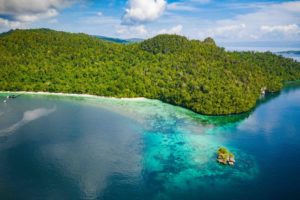 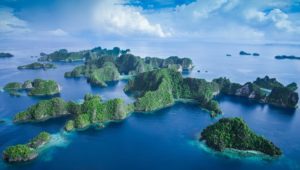 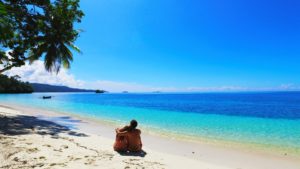 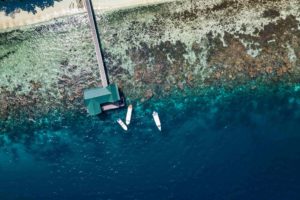 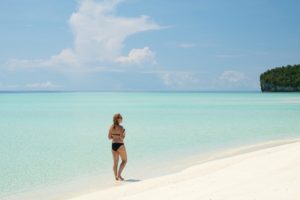 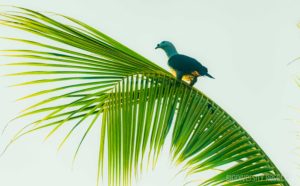