New Guinea is the second largest island in the world. It is a vast land with 786 000 km2 of tropical land including mangroves, wooded beaches, lowland forests, sub-mountain forest and high mountains, including the Puncak Jaya Peak at 4884 meters! Through this territory an immense biodiversity is found, containing between five to ten per cent of the total species on the planet. A high percentage of these species are endemic to the area. The birds of New Guinea are by far the most diverse and extraordinary with 578 species of breeding birds, of which 324 species being endemic.

New Guinea Island is split into two different countries, the eastern half which is the independent country of Papua New Guinea and the western half which is Indonesia and comprises the two provinces of Papua and West Papua. The shape of the Indonesian side is often compared to that of a Bird of Paradise and this results in the two extremities of the island, the Birds Head Peninsula (in the north) and the Birds Tail Peninsula (in the South). Let us take a closer look into Indonesia.

Indonesia is the largest archipelago and the fourth most populous country in the world. It consists of five main islands, Sumatra, Jawa, Kalimantan, Sulawesi, and Papua. In total it has 17,508 islands of which about 6,000 are inhabited. The Republic of Indonesia stretches 5,150 km between the Australian and Asian continental mainland and divides the Pacific and Indian Oceans at the Equator. 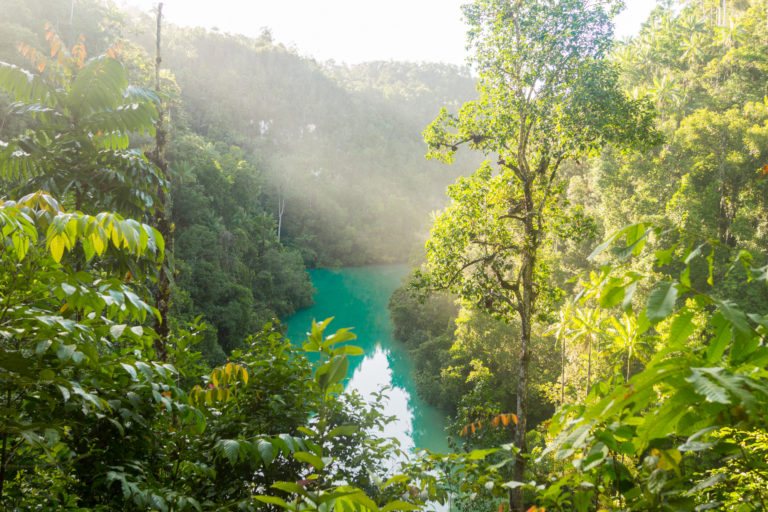 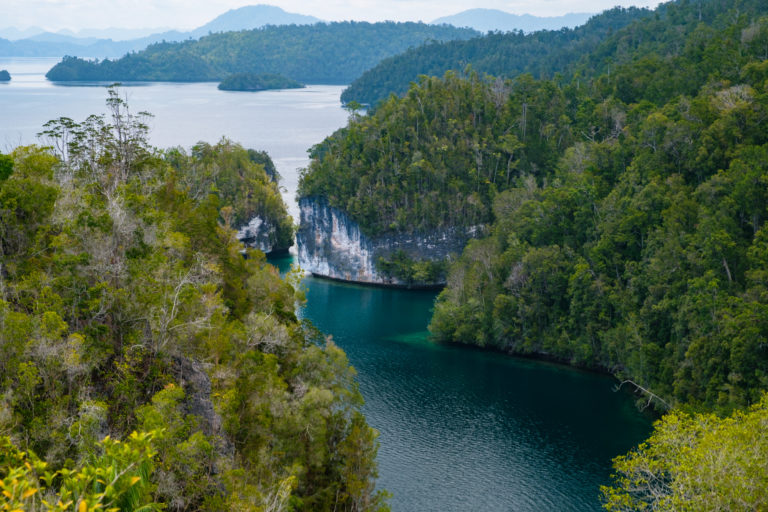 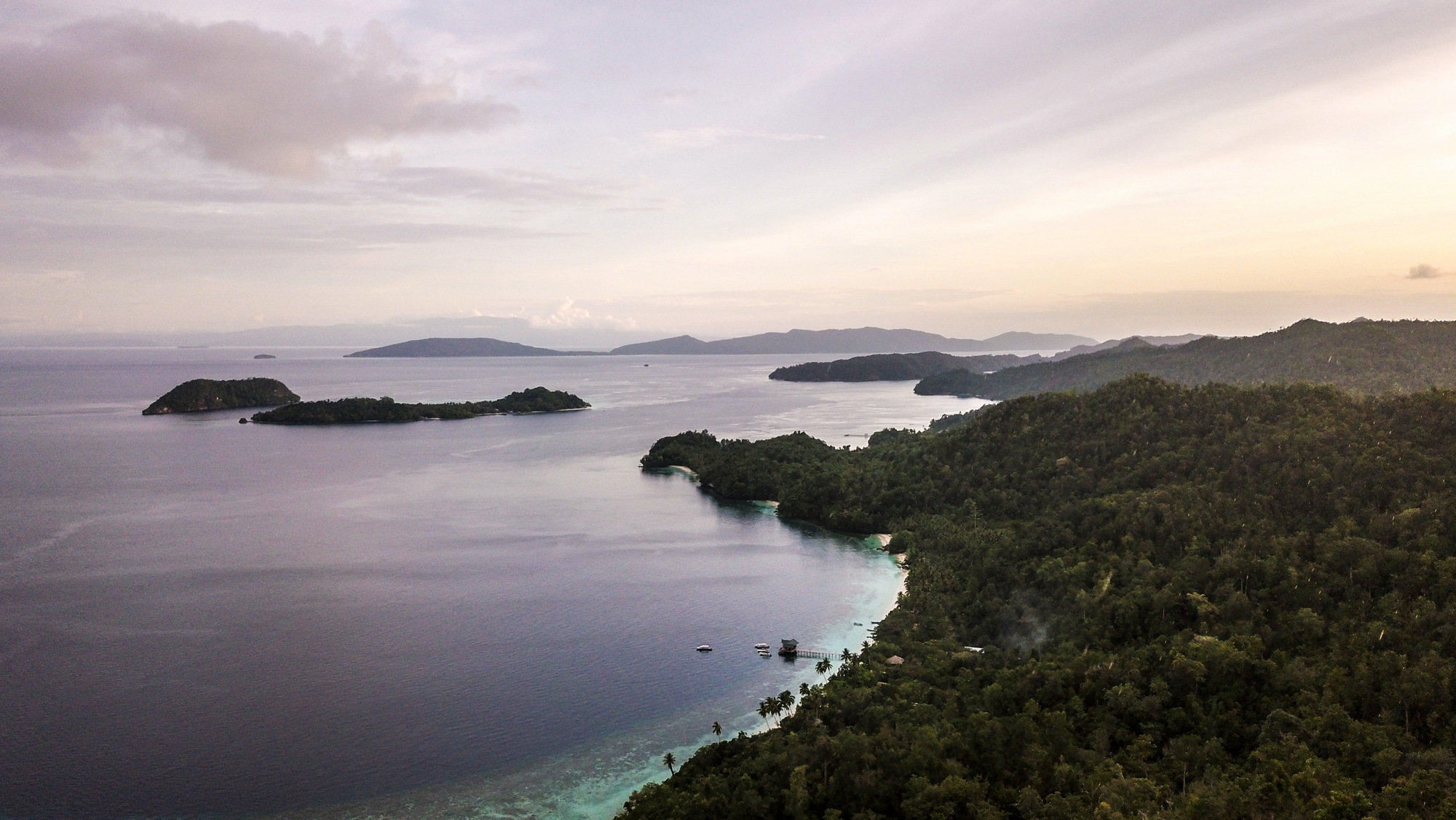 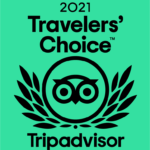